“A witch, a vampire and a jew meeting in secret. It would set Christian tongues wagging for miles.” — Rabbi Loew in A Discovery of Witches Rabbi Judah Loew ben Bezalel, who was also known as The Maharal and lived during the 16th century, was an important scholar, Jewish mystic and philosopher who served as a leading rabbi in Moravia and Bohemia (Czech Republic). However, I am not here to provide a history lesson because the focus is on historicalRead more

As you may know, I am a nerd of the Star Trek franchise. I’ve watched every episode of the original series with Captain Kirk, The Next Generation, Deep Space Nine, Voyager, and Enterprise at least five times…probably more. I signed up to CBS All Access a few years ago so Natasha and I would be able to watch the newest Star Trek series of Discovery and Picard, and wait on whatever else was to come. It had been our ritualRead more

“I’m not going to abandon the things that make me who I am because of a future that contains an ending I hadn’t foreseen for myself.” ~Captain Christopher Pike on Star Trek: Discovery~ In this episode, Captain Pike sees his future and it’s not a happy-joy-joy experience for him. Star Trek fans know the outcome, but I’ll leave that part out in case you are not currently a Trekkie, but are thinking about joining the awesomeness of a crazy cultRead more

“Sometimes we don’t look. We don’t much look.” ~ Buck Cannon, The High Chaparral TV Series ~ Buck was referring to the positive things he had recently learned about the American Indian, aside from the conflicts of the time. If we judge other humans based on ethnicity, sexual orientation, religious affiliation, political differences, general appearances, disabilities, or some other illegitimate reason, then we are not looking much. Instead, we make assumptions, succumb to fear or rumors, join the unenlightenedRead more

“Live long and prosper” ~Spock~ And we all say… “Peace and long life!” Some of you knew this was coming. I announced at the beginning of September that as part of a month-long birthday celebration, Natasha and I would be attending a Star Trek Convention in Chicago on the 15th. We went, we saw, we laughed (a lot) and we bought a T-shirt. Here are the details: The Tickets Tickets for a Star Trek convention can be very pricey. ThereRead more

“Sometimes, when I get nervous, I stick my hands under my armpits and then I smell them like this!” Yes, I know William T. Riker didn’t really say this one-liner to Captain Picard. I couldn’t help myself. The photo… So, who actually said those words circa 1995? Fifty bonus points for the correct answer! Extra 25 points if you’ve used your deodorant today. Hint: Her character had absolutely nothing to do with Star Trek or Riker unless an encounter with alienRead more

“Time’s fun when you’re having flies.” That’s what the frog says. Considering a schedule that’s been busy and will continue to be through the month of December, I’d consider a little down time with Kermie. He can catch flies and I’ll catch my breath. Consider heading over to Linda G. Hill’s blog page. Click HERE and check out Linda’s weekly One-Liner Wednesday challenge series. Feel free to join in on the fun and tag your post with #1linerweds.Read more

“It’s TV!” Natasha and I say this to each other quite often. It usually comes when we’re watching Star Trek or a number of other shows we like, and the characters either do something questionable or the writing doesn’t make sense. I’ll give you a few scenarious: Scenario #1: Have you ever watched an old western, or a more recent crime-fighting show, where the handguns shoot all day and never seem to be in need of a re-load? It’s especiallyRead more

“And though you are not sentient, Spot, and do not comprehend, I nonetheless consider you a true and valued friend.” ~Ode to Spot, by Data~ That shall also be my ode to Ziva, queen of the castle and belly rub temptress. This post is in response to Linda G. Hill’s One-Liner Wednesday series. Feel free to run over to her blog site and join in on the challenge.Read more

Girlfriend Natasha and I are Star Trek nerds. Some of you already know this. We’re not the full-blown “know-every-word-to-every-episode-and-attend-every-Star-Trek-convention” kind of nerd, nor have we ever adorned the Christmas tree in mini versions of the Enterprise and its shuttlecraft, but nerds all the same. Our personalities are opposite in many ways, yet Natasha and I have found common ground in clean eating (not counting last Tuesday’s chocolate donuts), exercising and watching Star Trek episodes on Netflix. The almost nightly exerciseRead more

“Today I will live in the moment, unless it’s unpleasant, in which case I will eat a cookie.” ~Cookie Monster~   Then again, when life is pleasant, I will eat a cookie. Or perhaps soft-serve ice cream and Oreos (concert sustenance and beautiful-summer-night reward). Life is pleasant and good, people. Don’t wait for unpleasantness to indulge in what you love.Read more 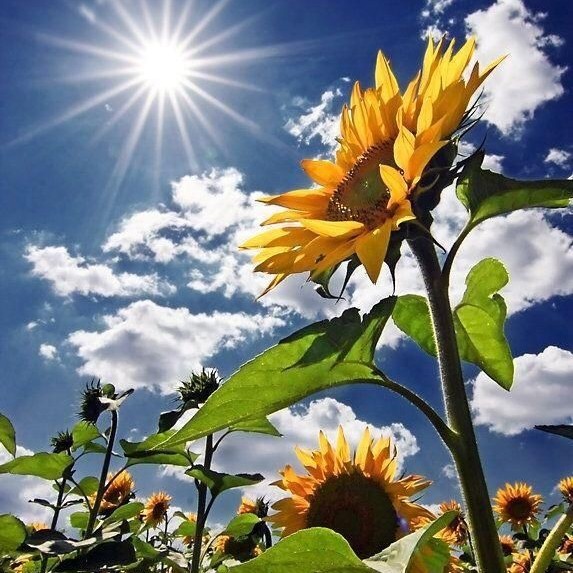